Do you want to learn how to play chess or raise your level of play? I can teach you the delicacies of this classical game and share all of my invaluable experience. I have repeatedly held training camps and sessions with the world’s leading chess players. I have a plentiful number of victories over the strongest players.

According to the level of a chess player, I will explain the basic strategic and tactical techniques in chess.

My mission is to teach chess in an engaging and practical way. 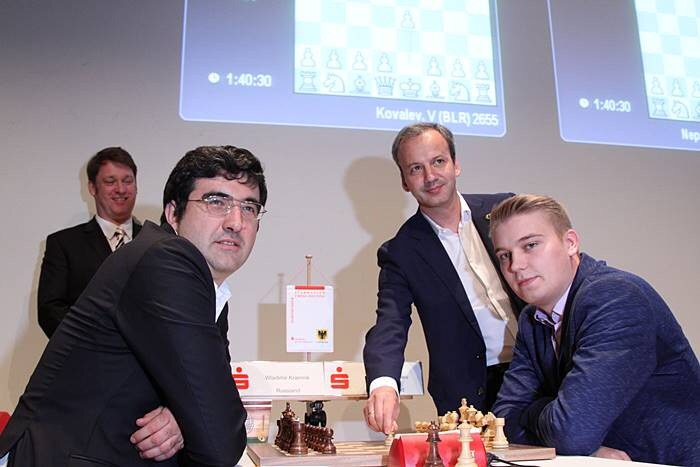 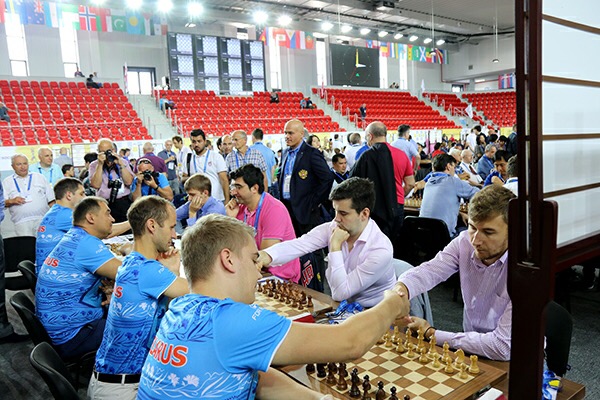 Belarus vs. Russia at the World Chess Olympiad in Batumi

Fight of the leaders: Vladislav Kovalev against the vice-world champion Sergey Karjakin. 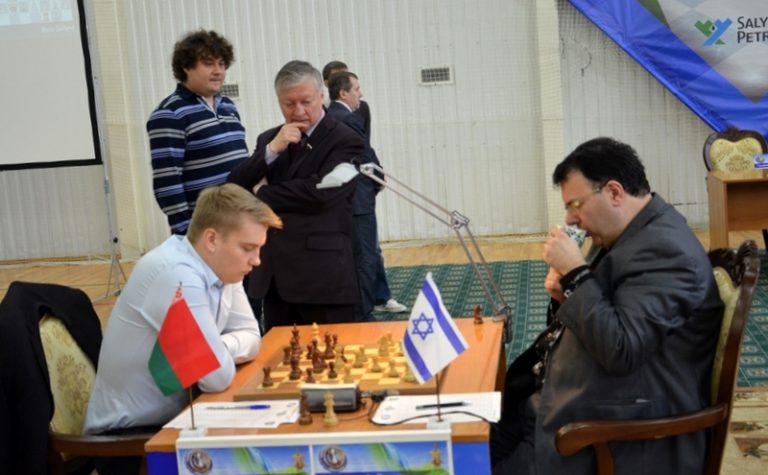 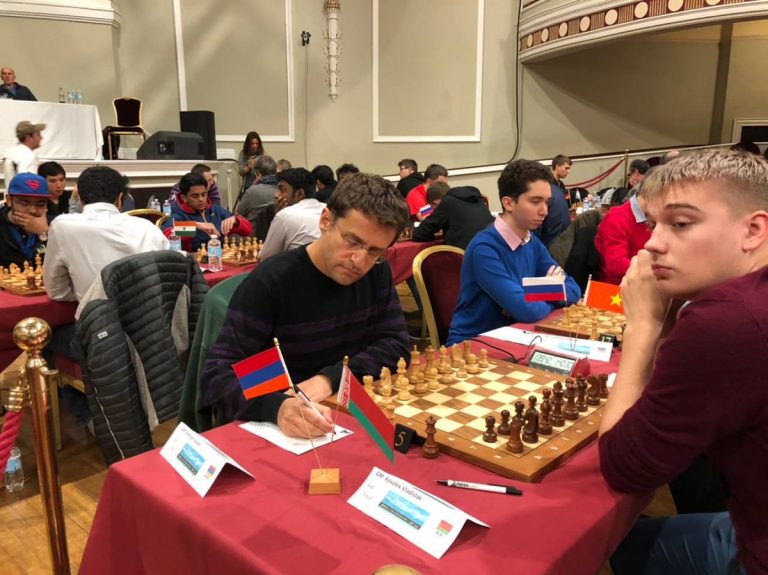 Grand Swiss on the Isle of Man

Vladislav Kovalev in the match against Levon Aronian 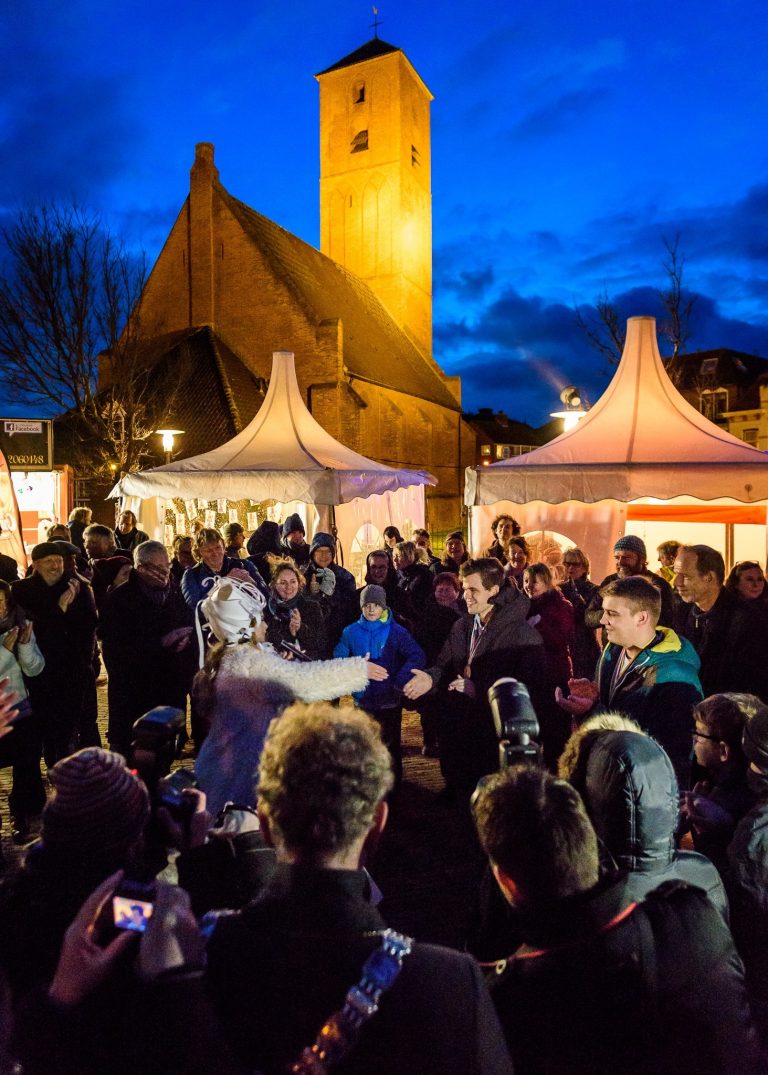 Magnus Carlsen and Vladislav at the awards ceremony 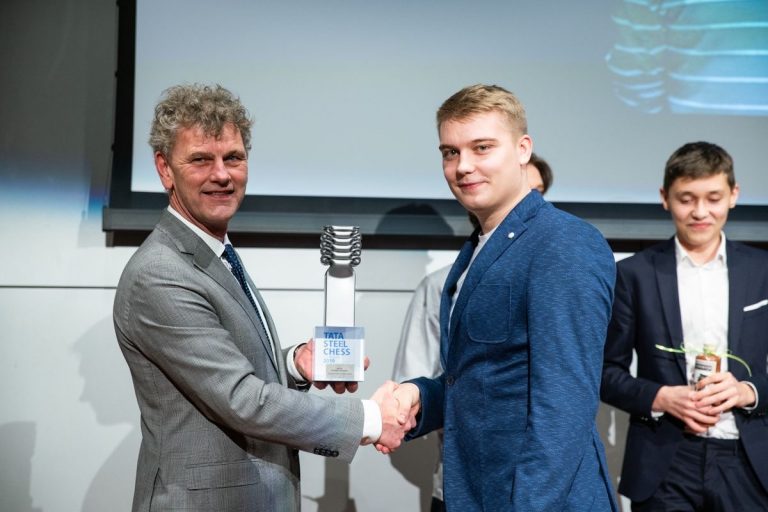 Vladislav's convincing victory with a score of 10 out of 13 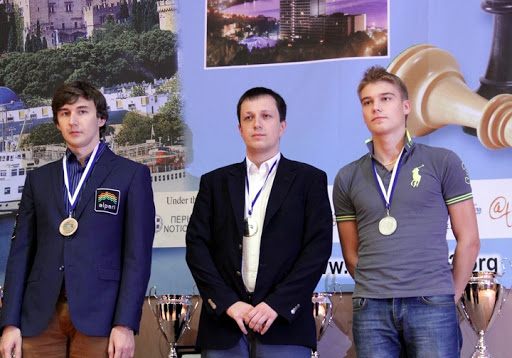 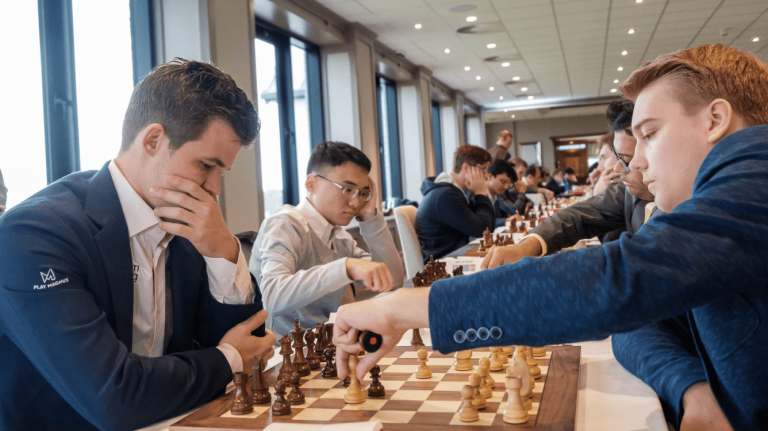 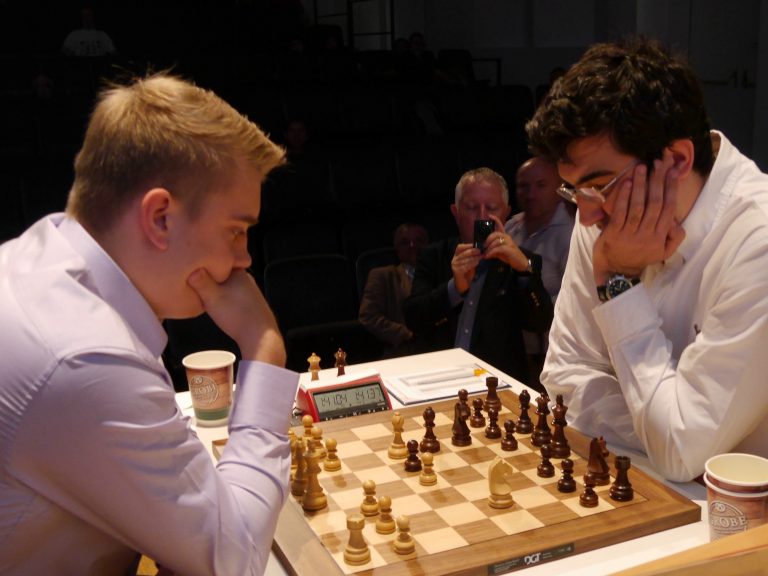 An interesting position in the game with Vladimir Kramnik 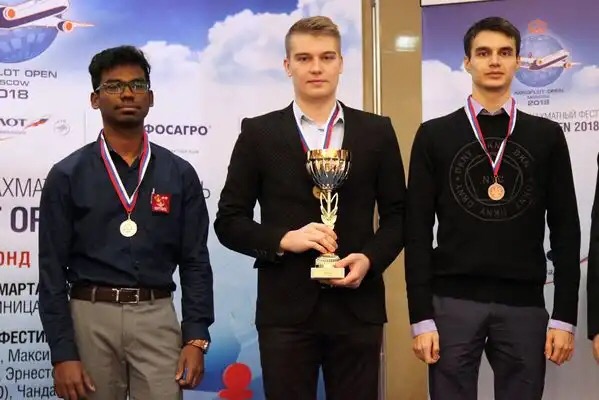